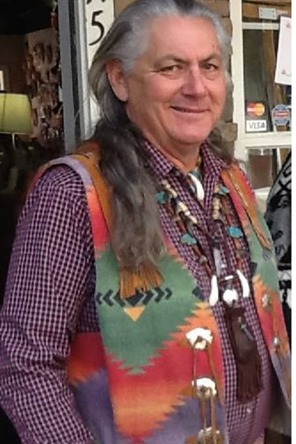 "When we walk the path with the bear, this animal will tell us about it's long history with the First People of North America. As a Native American symbol, the bear is as free in spirit as the great wind"

​To match that magnitude is the quality of unpredictability in the bear. When making the pottery the spirit of the peace creates the unique patterns of the colors. The pottery is all natural and made in Tennessee at the foothills of the Smoky Mountains. It is a blend of Tennessee spring water, limestone, clay and western ground clay. Each piece is unique, all pottery has a durable exterior glaze. The bowls are decorative and can be used for display or dry items, no liquids, not used for baking, but can be hand washed. Each piece comes with a certificate stating how it is made and includes Walking Bear's Cherokee Roll number.

​Click on any image to see price and description. 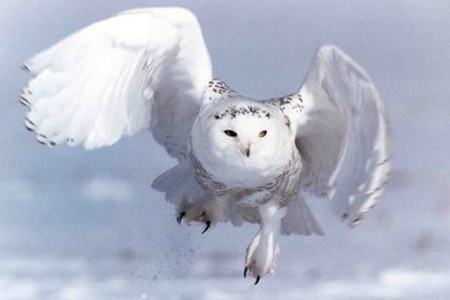